Year 5 have been very busy at home doing lots of different activities such as Art, Creative Writing (writing stories and poems), planting, baking, homework, dressing up, helping around the house  and much much more. 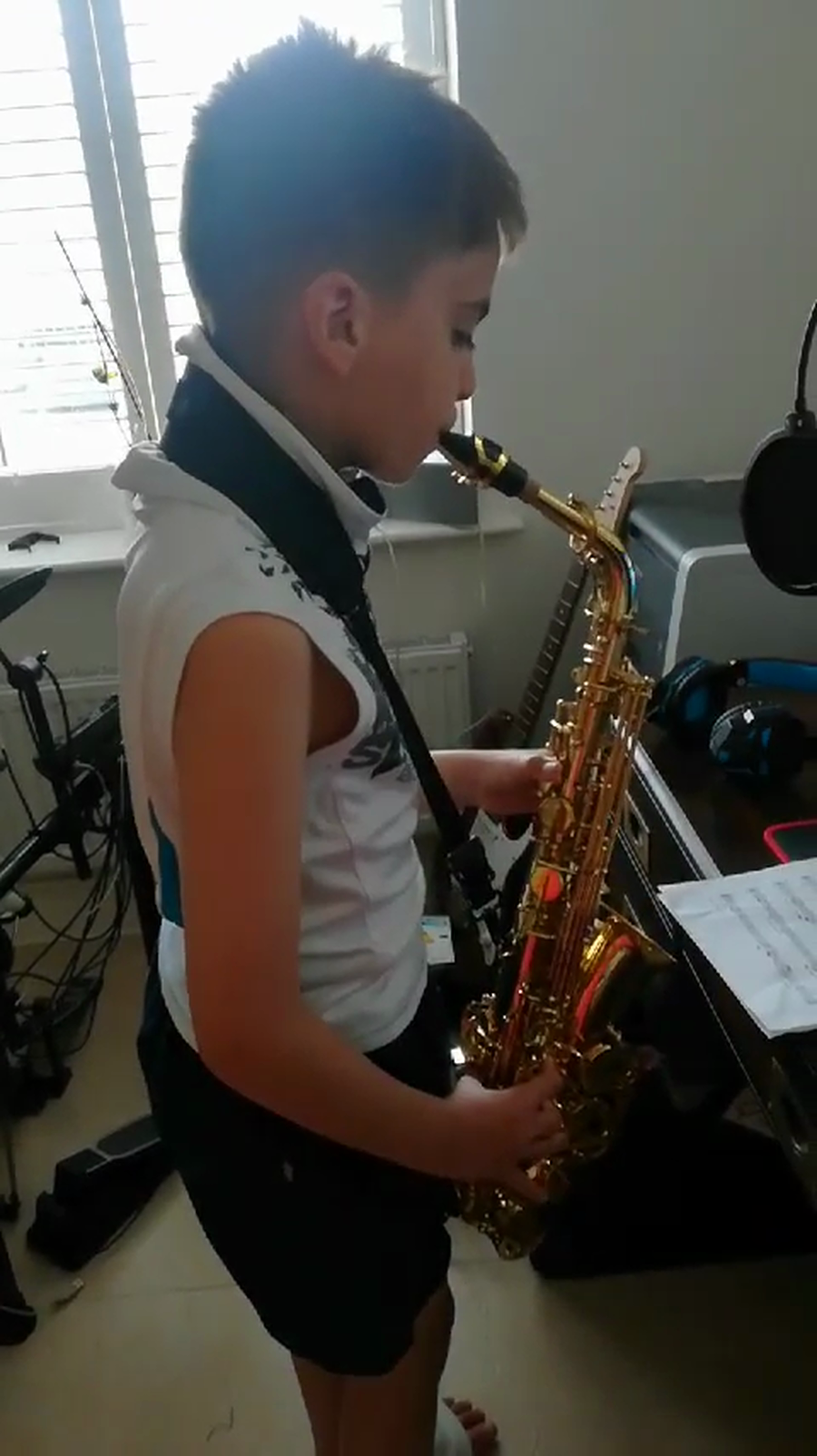 Anika from 5 Dingo has written a beautiful poem at home.

If all the world was different ,

All topsy - turvy down.

A dress would mean a person

A hand would mean a gown.

All sideways , not straight.

A book would mean a handle

An orange would mean a plate

All the wrong way round

A pen would mean a game

The sky would mean the ground

Nothing the right way

A paper would mean a shelf

Lakeisha from 5 Koala has been busy in the kitchen again-yum!

Rudra from 5Koala is trying to solve cubes of various dimensions 😊😊 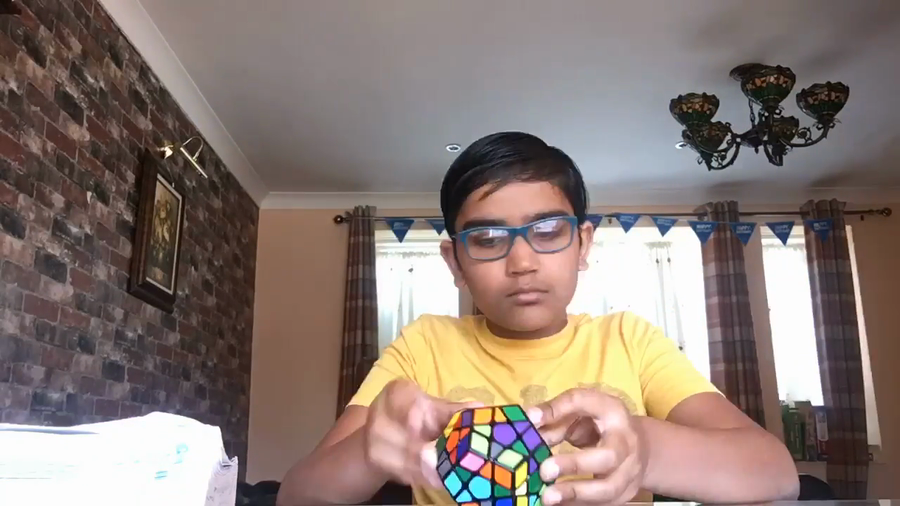 Last Monday we were told that there is a small hedgehog on the road near our home. We grabbed a cardboard box and rushed to rescue it before is too late. Some people told us that someone threw a stone at it, thinking it was a rat. The poor thing was hardly walking.

At home, we fed the hedgehog wet cat food and offered water. He slept and rested in a box, laying on old soft woolly jumpers.

The following day we noticed that the little cutie was feeling better and decided to release him to the wild.

As the night was approaching, we carried the cardboard box to the exact same place where the animal was found and placed him near the bushes. Being well rested and fed, the little spikey sped through the grass towards the hole in the fence and disappeared into the dark. We were happy because on the other side of the fence where was an uninhabited territory with some railway tracks.

The next day neither us nor any of our neighbours seen any hedgehogs on the road. This gives us hope that our little friend was happy in the wild and found his home.

I am attaching few pictures of the little hedgehog.

Ali from 5 Koala is preparing an edible paint 😊😊 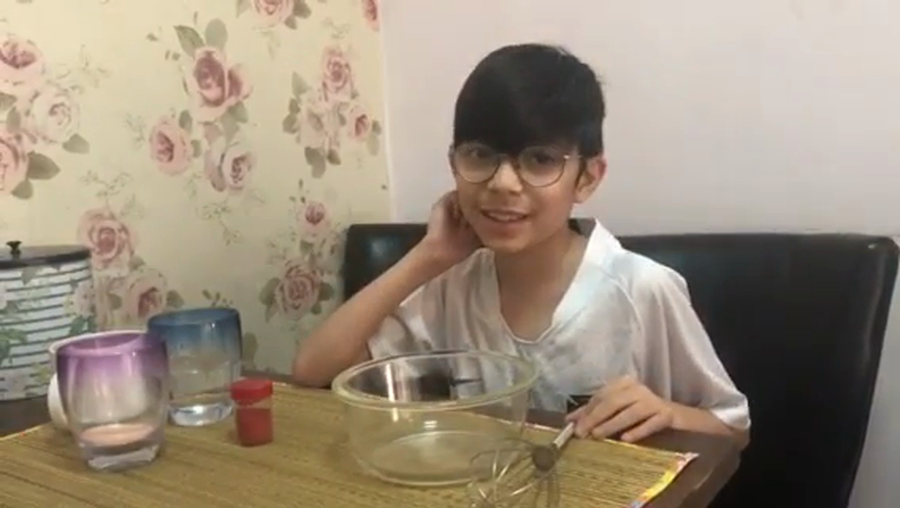 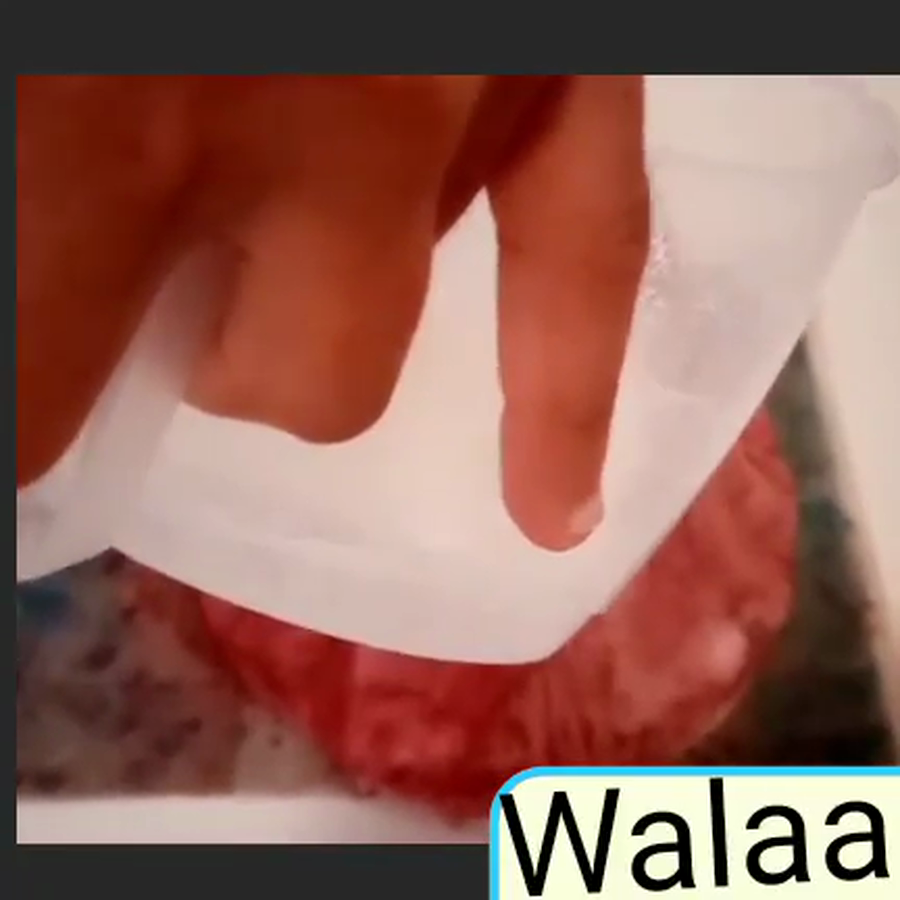