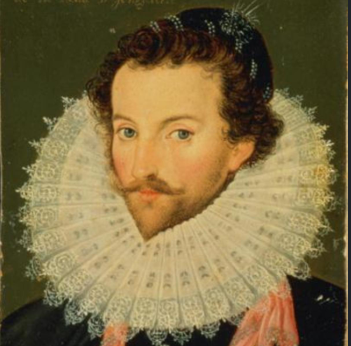 Sir Walter Raleigh was an adventurer and a writer. He established England’s first colonies in North America. He was named ‘Virginia’ after Queen Elizabeth I and he is known for the start of Britain’s massive overseas empire. He is usually more remembered for introducing England to potatoes! Raleigh star's of the week

Scarlet – For always working hard and being a kind friend.

Adwita - For beautiful handwriting and taking such care of her work!

Kareem - Reception -  For always trying his best and being a kind to everyone.

Musa - Y3 – For improving his learning attitude in class​ and tryinig hard in all subjects.

Anika - Y1 - For using punctuation in her sentances.